This is the outcome of a two- year Columbia University’s Initiative for Policy Dialogue (IPD) research project on national development banks, which has been supported by Brazil’s National Economic and Social Development Bank (BNDES) and the Development Bank of Latin America (CAF).

In the wake of the 2007/09 North-Atlantic financial crisis, as concern about the limitations of a purely private financial system grew, the positive roles that many national development banks played during the crisis and its aftermath have been increasingly accepted. This renewed support was apparent in emerging and developing countries – such as Brazil and China, where development banks have played a key role —but also increasingly in developed economies, like Germany.

An important point not frequently made in the current literature is that, a more diversified financial structure may have several advantages, including in competition and financial stability, when compared to structures focused mainly in private (often large) banks. Firstly, it may encourage competition between different types of financial institutions, such as development and private banks, which could lead to reducing the spreads they charge. Secondly, a more diversified financial system, especially if not having inter-connected risks, could lead to less systemic risk and therefore contribute to financial stability. Thirdly, if different varieties of financial institutions have different strengths, having a more diverse system could make it more likely that the financial sector functions needed for inclusive growth are achieved.

Many national development banks, though having paid-in capital provided by Governments, raise their funds on the national and sometimes international private capital markets. Typically, their loans are also co-financed by private agents, helping to prolong the maturities that private finance provides. Leveraging public resources with private ones has been especially valued in contexts of limited fiscal space, like in the European Union in the wake of the Eurozone debt crisis.

It is important to underscore that what should be promoted are “good” national development banks. To have “good” national development banks implies having institutions that have clear mandates, are well-governed and well run, so they can fulfill their functions well. Their main objective is to maximize their development impact rather than profits, though assuring at least minimal commercial returns. Their creation and consolidation can thus be understood as part of the effort to build strong state capacities. Indeed, when they fulfill these objectives, they can play a central role in implementing crucial government policies, such as industrial policy, infrastructure investment and social inclusion. 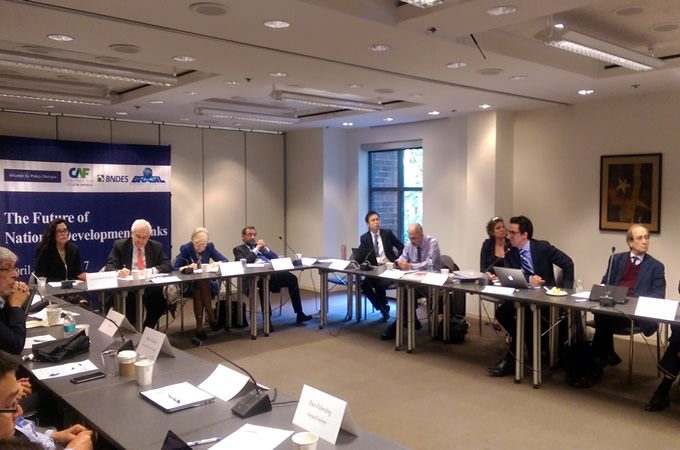 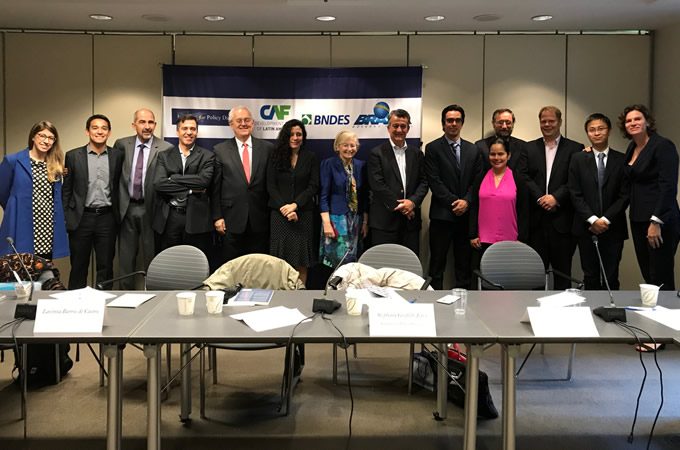 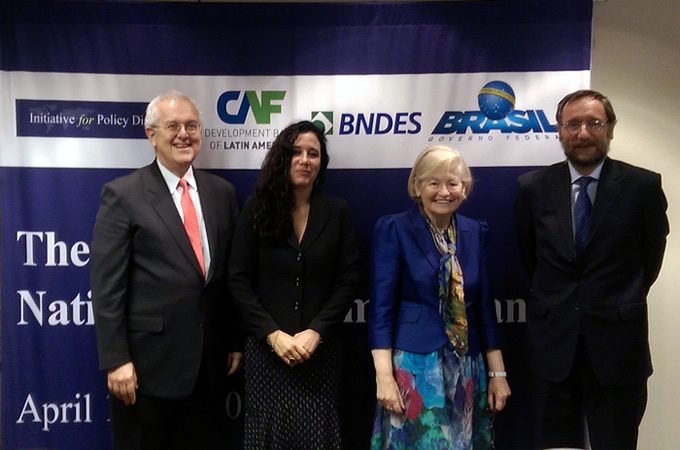 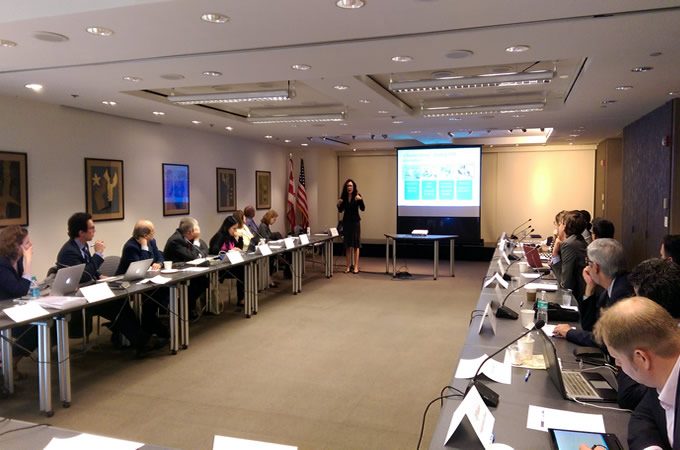 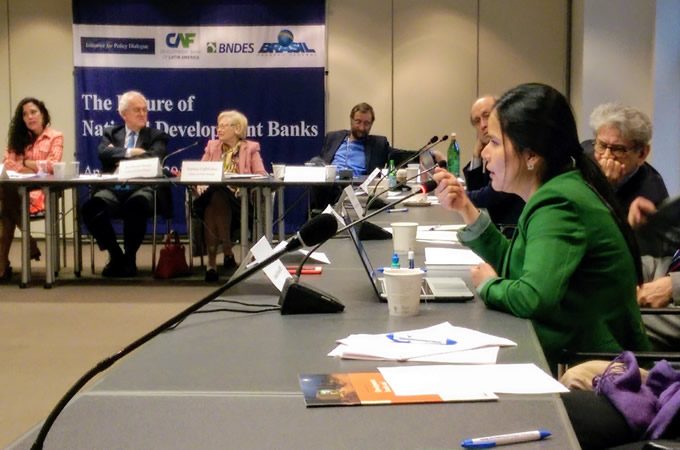 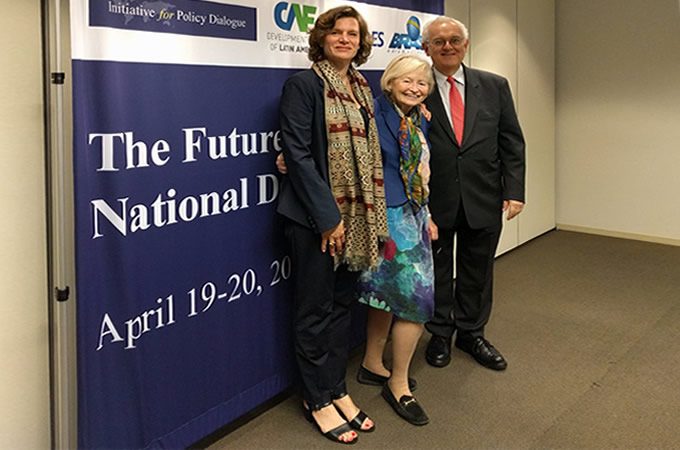