The Future of National Development Banks

The Future of National Development Banks 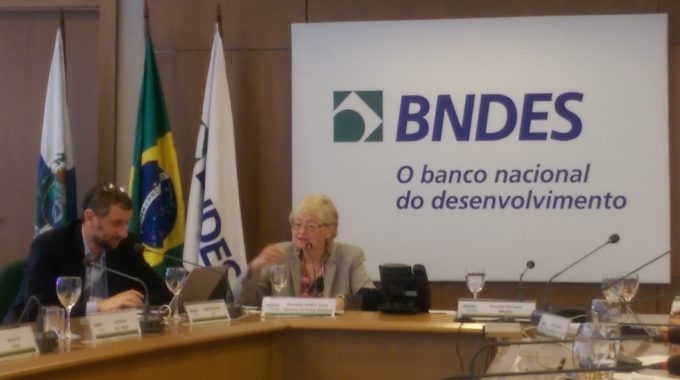 The project will focus on second tier national development banks –that is those that lend through other financial intermediaries, and not directly; it also includes cases of public sector banks active in project financing for development purposes (in infrastructure), but not public sector commercial banks.

There is renewed support for development banks, in the wake of the 2007/09 North-Atlantic financial crisis, as the limitations and problems of a purely private financial sector have become more evident to different strands of economic thinking. It became obvious after 2007/09 that the private financial system on its’ own cannot perform well to support the real economy. It has been pro-cyclical, over-lending in boom times, and rationing credit during and after crises, limiting working capital and, especially, long-term finance crucial for investment. In both tranquil, but more in turbulent times, it has not funded sufficiently long-term investment in innovation and skills which businesses need to grow and create jobs; key sectors like infrastructure, renewable energy and energy efficiency have been insufficiently funded. Small and medium enterprises get insufficient credit, which is often costly and short-term. 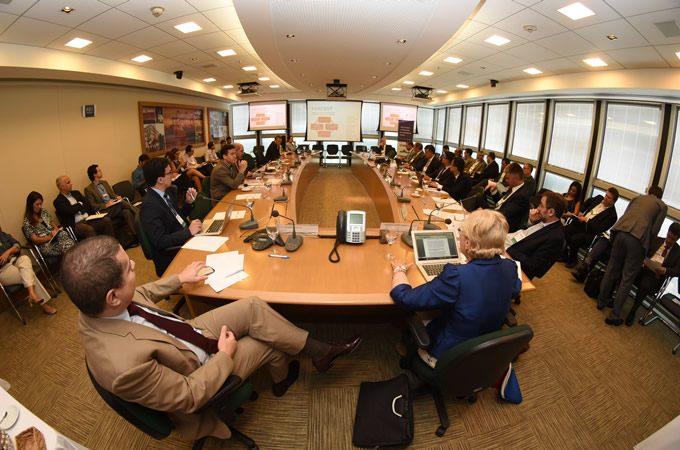 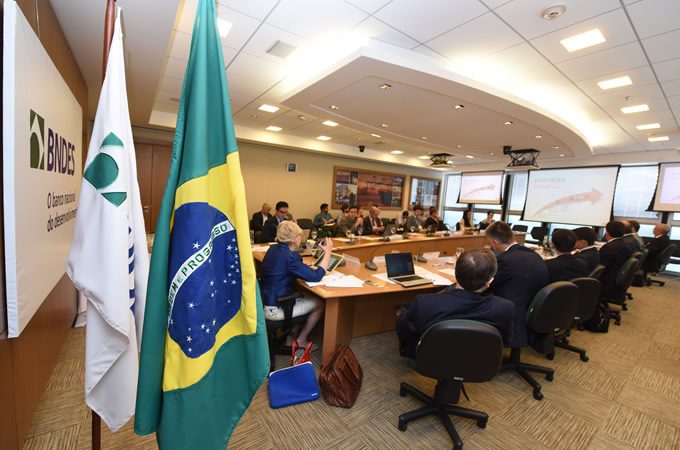 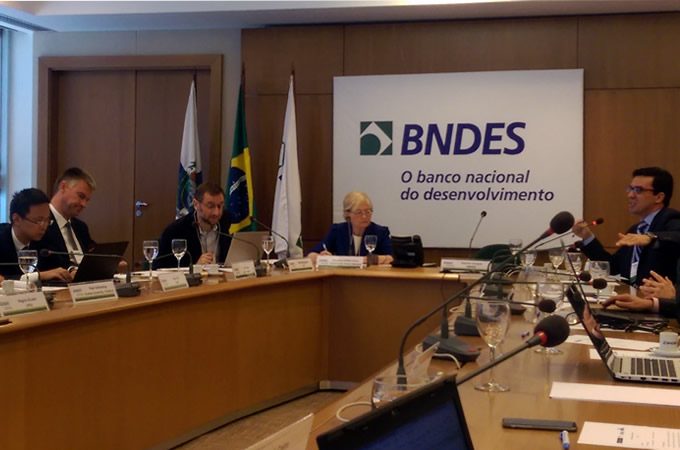 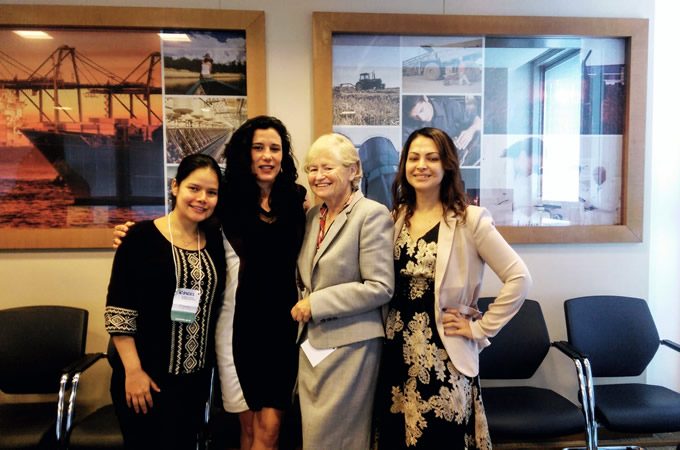 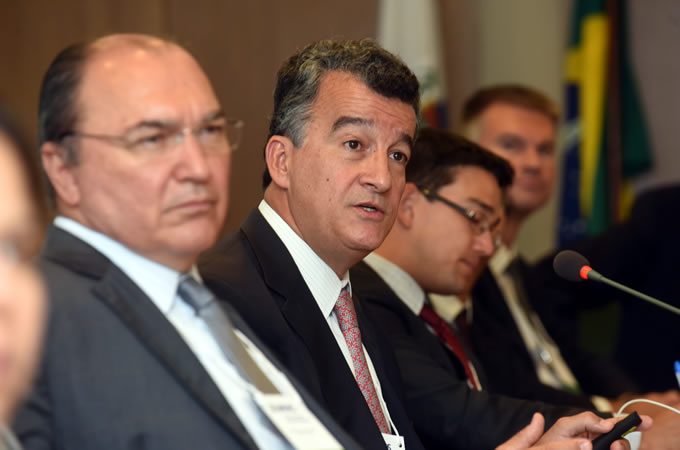 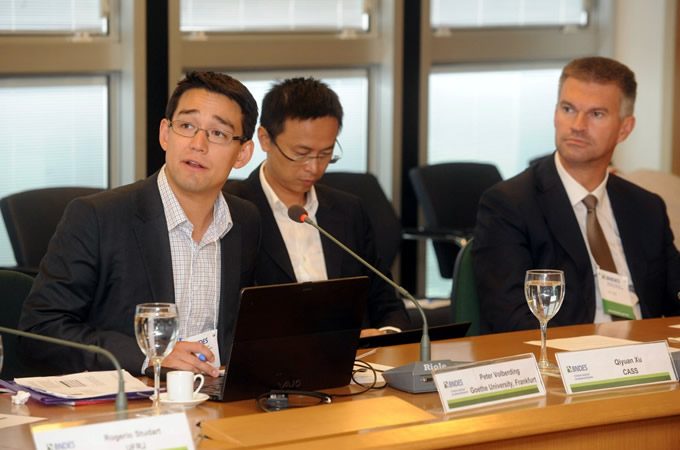